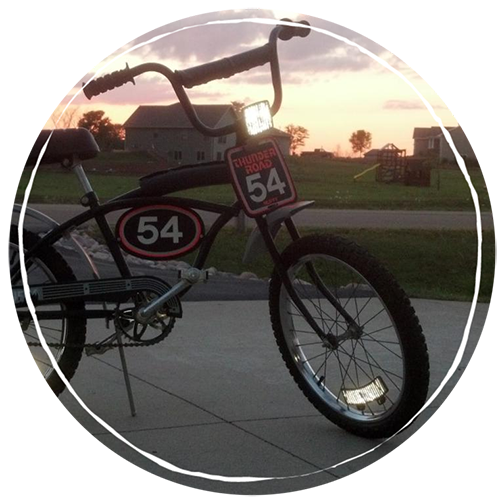 The entrepreneurial and creative spirit of Epling Estates’ founder caught hold at a young age. At nine years old, Jonathan M. Epling got his first job as a paperboy delivering Record-Courier newspapers in the Whispering Pines Mobile Home Park in Kent, Ohio. After weeks of walking the route lugging a delivery bag of heavy papers, his tired shoulders wanted a break. Putting his problem-solving skills to use, Jon quickly upfitted his banana-seat-clad Huffy bicycle with a front basket… voila, no more sore shoulders! After a few months on the job, opportunity knocked as the local rep for another newspaper, the Akron Beacon Journal, asked if Jon would deliver in the same park. With the addition of rear saddle-bag style baskets, the black Huffy Thunder Road BMX was retrofitted to accommodate enough papers to handle both routes. Before the age of ten, this ambitious young man had two jobs with deliveries seven days a week! Jon enjoyed being outside and interacting with customers, and developed a great work ethic in the process. 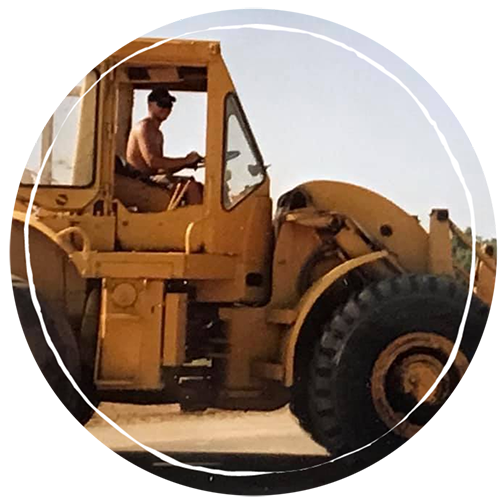 About the time daily newspapers switched from afternoon to morning delivery, Jon retired from his three-year paperboy career. Soon he began to work for his father’s construction company, C. Epling Contractors, Inc. One of his first jobs involved mowing acres and acres with a silver Craftsman riding lawn tractor with red and black racing stripes. This 12-year-old boy saddling an 18-horsepower lawn cutting rocket was in his glory! Jon was a quick learner and progressed to operating dump trucks, bulldozers, and excavators all well before the State of Ohio issued his first driver license. The hands-on exposure to residential and commercial construction as well as land development projects lit Jon’s passion for real estate. 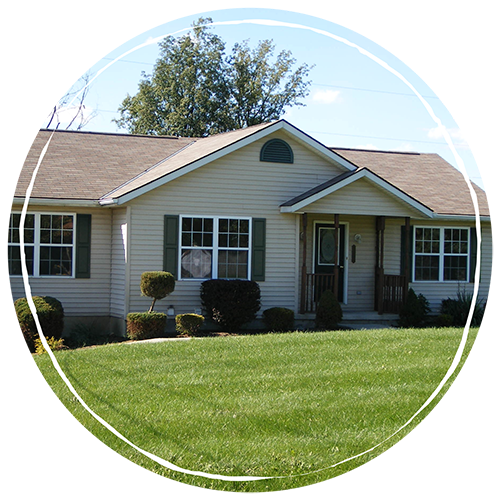 In June of 1994, as a 19-year-old man, Jon built his first home, located in Franklin Township, on speculation during the summer break between his sophomore and junior years of college. Jon sold this home and earned enough profit to purchase some vacant land in Brimfield Township. The following summer he built his first investment property, a duplex, on this land. What started with a two-unit building in Brimfield has blossomed into an investment portfolio of over 100 properties in Portage, Summit, Cuyahoga, and Mahoning Counties.

Below are some noteworthy projects Epling Estates has developed over the years. 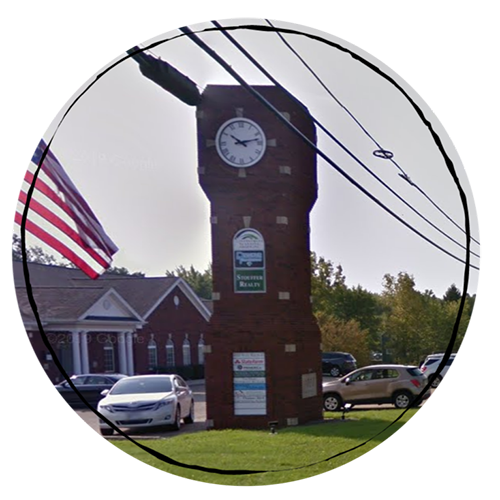 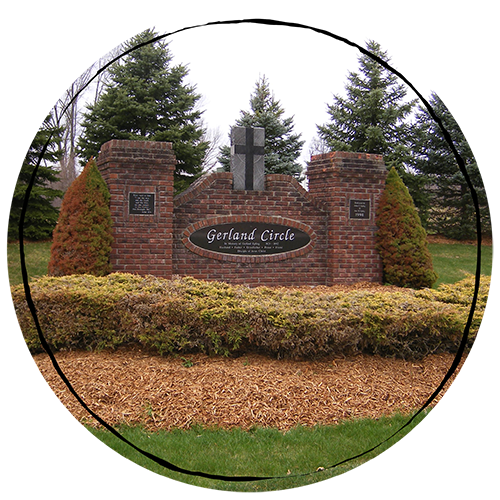 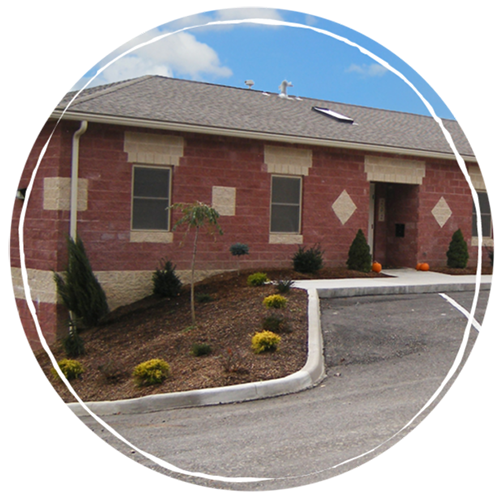 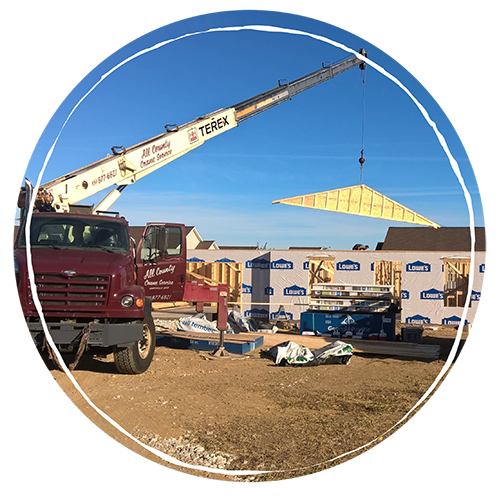